The new technologies are surely upon as. One of the greatest evidence for that is how wide the WiFi reach in NYC is and will be. Mayor De Blasio decided that numerous old pay phones booths can be now replaced. With what? Happily, it’s to be switched with a much more useful service. A free, citywide WiFi!

Free wifi service for such a huge megapolis? That’s the goal of LinkNYC, a public-private business. They’re erecting pay phones of the future (WiFi hotspots). And they do it in the places where previously only coin phone booths were standing proud.

Our news correspondent, Patrick Rovane, checked out one of their first locations in Midtown Manhattan. With such a digital promise in them, it’s quite logical to call those the payphone kiosks of the future.

LinkNYC booths are nine-foot-tall (almost 3 meters) tech towers being used as hotspots. They offer free access to a so vital nowadays Wi-Fi. The speed is of a scale, fit to the mad rhythm of this enormous city. It’s the fastest in the world at one gigabit. It’s more than a hundred times faster than a majority of regular public (non-encrypted) WiFi networks.

Those ones average 1 to 10 MBs of the Internet speed, tops. The city council, with the LinkNYC company as a government contractor are now testing 14 of these hotspots. All locate along the Third Avenue.

The plans for future expansion of these free Internet access hotspots are, simply put, impressive…  By this summer months only, the network of hotspots is to be expanded from a testing quantity of 14 to… 500 WiFi booths spread across all the Lower and Upper Manhattan (upper-hand district indeed, at anytime). But there is great news for the dwellers of other 4 NYC boroughs too. By 2025 (which is just 8 years and few months away) – there will be over 7500 WiFi booths installed. Covering from Manhattan and Harlem to Brooklyn and Queens. Android tablets at each kiosk allow you to access maps as well as a web browser and 311 emergency and info services. You will also be able to make local landline calls and charge your phone by 10 percent in two minutes. This will actually save you money on your phone call bills.

Overall, city authorities’ decision to replace the old phone booths with something more modern seems sane. Just look at how the destroyed and almost unused classic pay phone cabins are nowadays… Now, replaced by WiFi, it will make NY the most “smart” city in the whole of Northern America.  Possibly, in the whole of the Western Hemisphere! But is there a WiFi Hot Spots Map for New Yorkers and Tourists? Not yet. Still NYC quickly becomes one of a dozen cities around the world getting to becoming a “smart city”. That is an urban location, tightly connected with advanced forms of technology. Involving not only mobile devices and ads but sophisticated forms of tech in daily spheres. Like healthcare, energy, transportation, property management, and waste and water systems… A city must be advanced in several of those areas in order to become a smart city. That’s a measurement according to a market research and consulting firm Frost & Sullivan. They project that there will be 26 such cities worldwide by 2025. 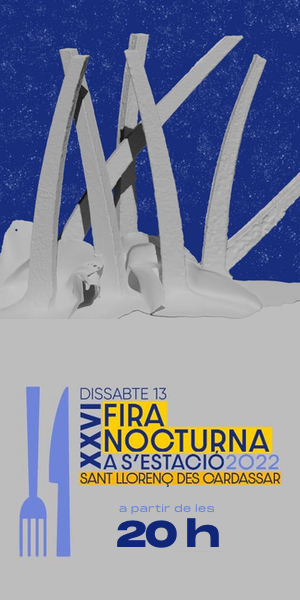